History of Highway of Tears

Nina covers the background of the Highway of Tears

Beer pairing for this story is the Driftwood Brewing Cooked Coast

On the ‘Highway of Tears’ the only thing not moving quickly is justice.  Beck covers the cases of Gloria Moody and Colleen MacMillen 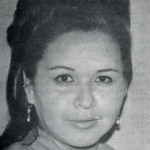 For this portion of the show we cover the murders of Alberta Williams and Coreen Thomas. 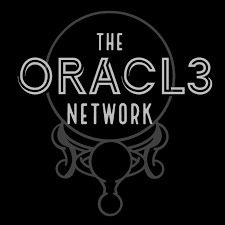 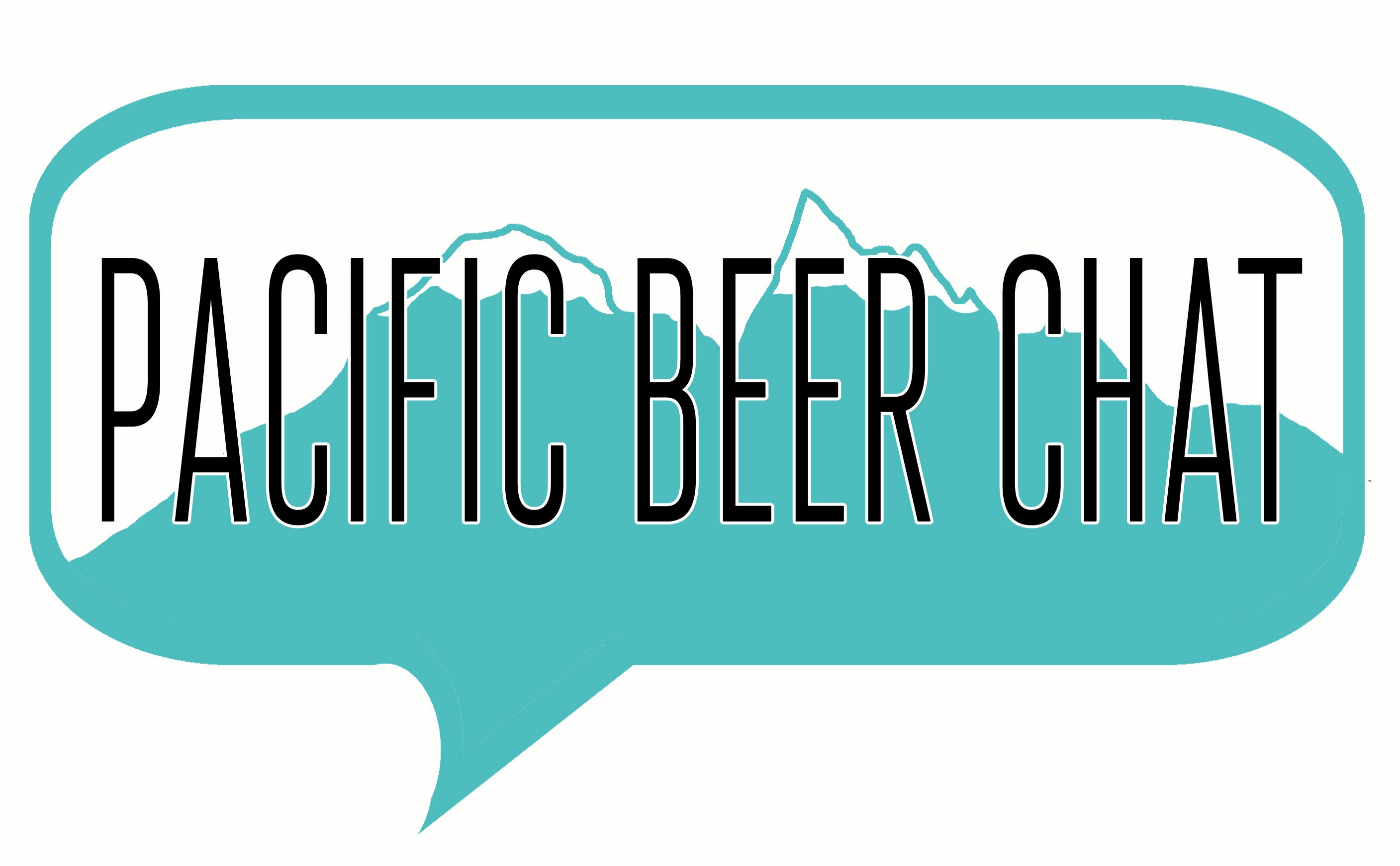